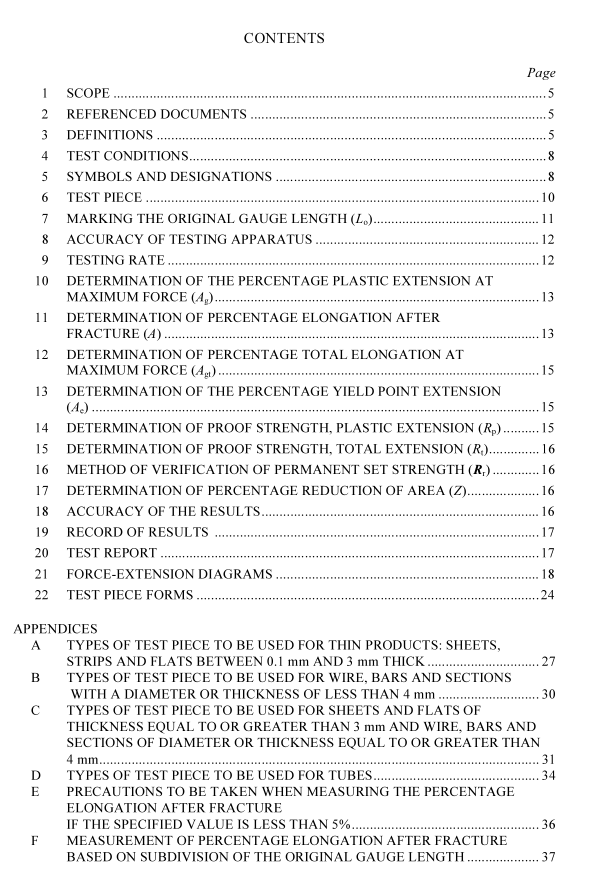 AS 1301.457 pdf download - Methods of test for pulp and paper Method 457: Determination of moisture content in paper, board and pulps